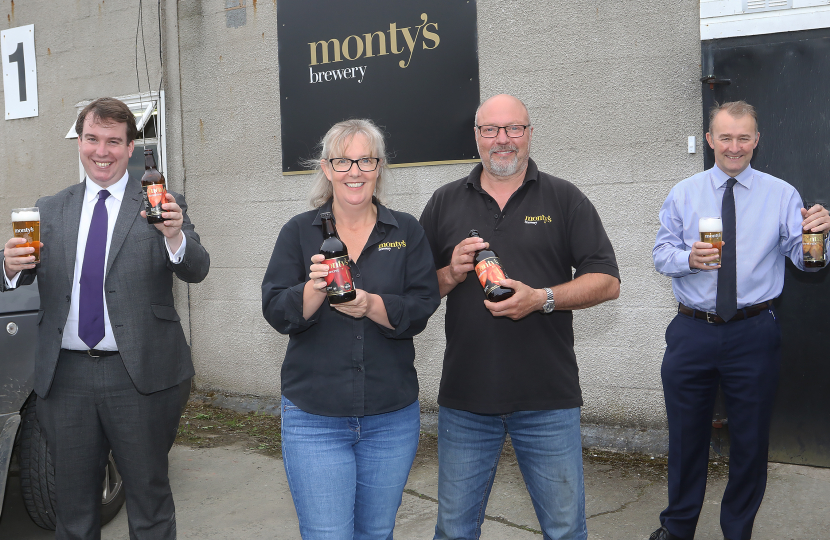 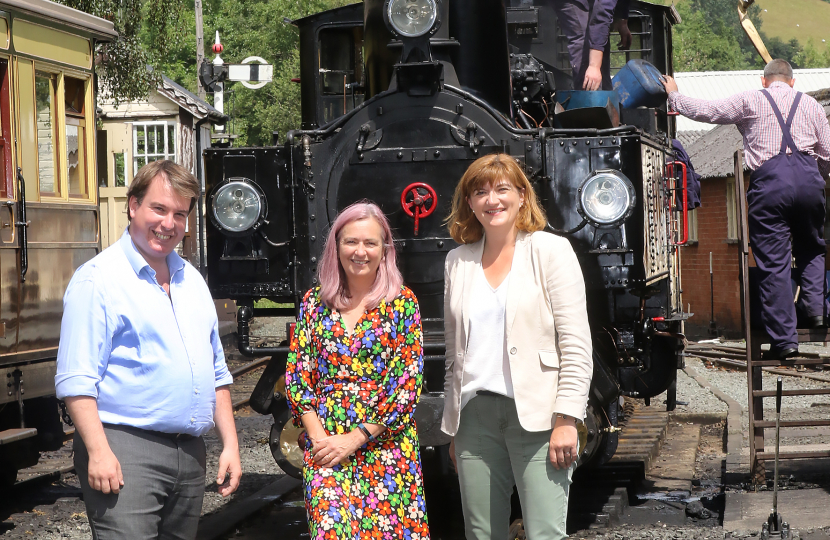 Craig was born and bred in Montgomeryshire and grew up in Welshpool where he studied at Welshpool High School. He now lives in Llanfair Caereinion with his wife and two children.

Prior to his Parliamentary Career, Craig held various positions in local government and also spent time working in the National Assembly for Wales. He also served as a non-executive director of one of the largest bus companies in Wales, operated his own consultancy and was director of a think tank.

Craig now sits on the International Trade Select Committee, and the European Statutory Instruments Committee. He was previously Parliamentary Private Secretary to the Chief Secretary to the Treasury and later the Chancellor of the Exchequer between 2020 - 2022.

His interests include rugby, real ale and local heritage.